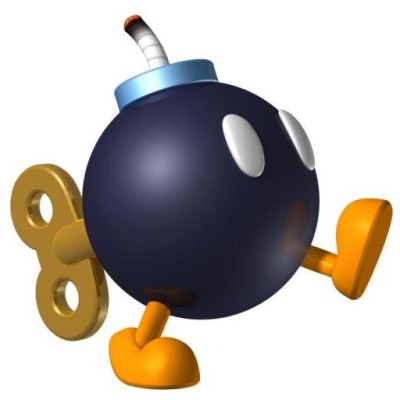 Recently I acquired a Monoprice Select Mini v2 3D Printer and I’ve been having a great time learning and experimenting with 3D Printing on it. It’s a wonderful little printer that is inexpensive (At around $220), puts out great quality prints, it’s easy to work with and to work on. That said, it has a fatal flaw in its design: The wiring for the bed heater and thermistor is routed along a horrible path that lets the wires rub against the gears moving the bed, and these two pairs of wires are zip tied in a place that makes them kink as the bed moves. Between these two problems, the wiring is prone to short, fray, or break entirely. Unsurprisingly, I had to repair mine, read on to find how how.

A visit to the Monoprice Select Mini Facebook group or the subreddit shows a surprising (to me, at least) number of people with related problems.A common chorus when discussing the printer is “rewire the bed before you do anything else”. It can manifest as the bed heater not working or the bed temperature readout being incorrect, typically reading 999 or 0.

Since mine had been OK, and I’d owned it less than a month, I figured I had time. I was wrong. After a couple weeks and a non-trivial number of printing hours, the bed wouldn’t preheat. The temperature readout was OK, but it read about room temperature and didn’t move. I canceled the print, went into the printer’s monitor screen and had it preheat the bed. Still nothing. I knew the wires could be the problem so I moved the bed back and forth to see if it would kick in, and it did when I moved it all the way forward. Move the bed back and it stopped. Classic short behavior, so I knew what I was in for. Now I had two choices: One: Send the printer back and get it fixed or repaired, or two: Fix it myself. Option one meant I’d be without the printer for probably a week or two and when it came back it would still have a bad wiring job. Option two means I could have it up and running in a couple days at most, and I could use a better wiring path that wouldn’t be prone to breaking. I opted to fix it myself, but I didn’t have all the parts on hand which is why it took a couple days to fix. While waiting for the parts to arrive I watched some videos on youtube by others who made similar repairs, but I did not want to drill through the case, so I also researched some other options. Once it all arrived it was actually a very straightforward fix, so I documented it all and here it is!

I chose to do a no-drill method using a printed side panel to reroute the wires. I do not want to have to deal with the mess of metal shavings that drilling would cause. The directions below assume this method, plus also rewiring the heater connection. Here are the parts I printed to replace the side panel and help run the wires:

If you need to repair the bed wires, you will also need these:

If you are only rerouting the wires, you’ll want to grab…

If you are repairing the bed wires, you’ll also need…

Getting the wires out

If you do not need to repair the wires, skip ahead to Rewire part 2.

For me, the bed heated right up to 60C where I wanted it, and my prints are back to sticking like I’m used to!

If you choose to do a method involving drilling or if you choose a different side panel configuration, the last few steps may need to change to route the cables through whatever new path is available.